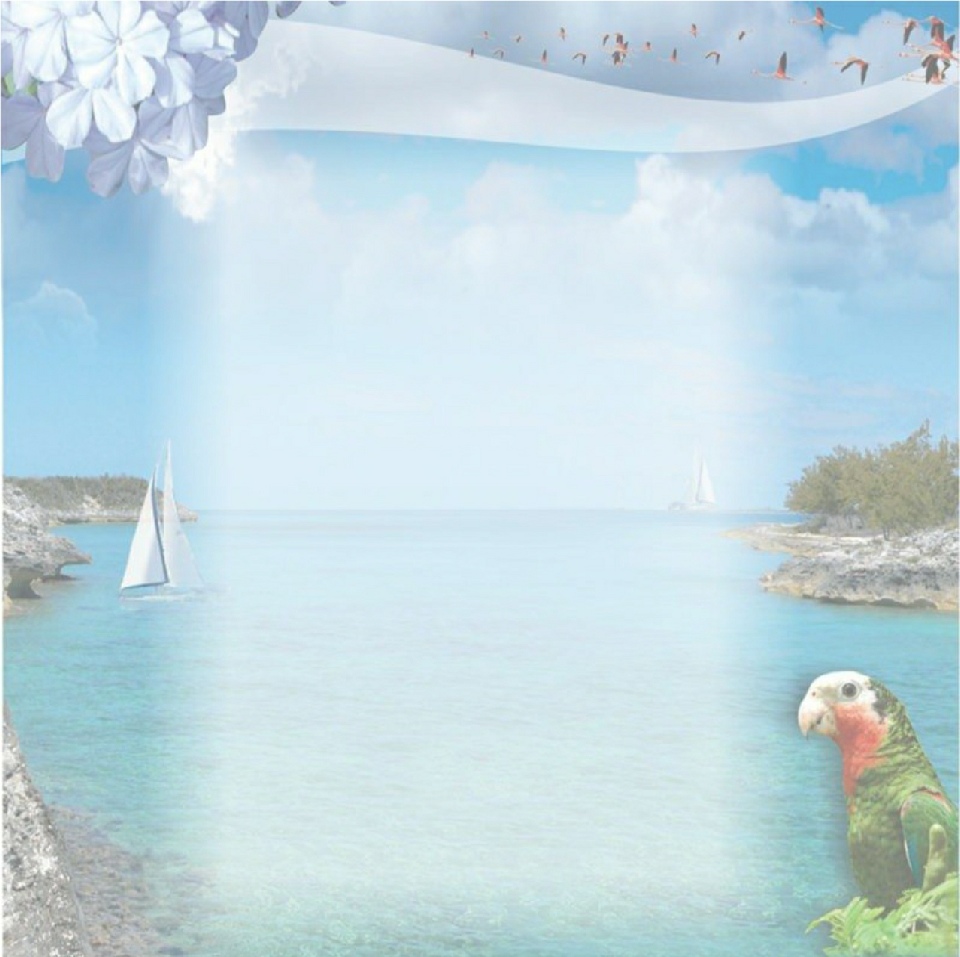 In 1970 Executive Printers was formed by brothers Bernard and Pierre Dupuch, both of whom had worked for many years at their father's newspaper The Nassau Daily Tribune, Bernard as Advertising Manager and Pierre as Production Manager. 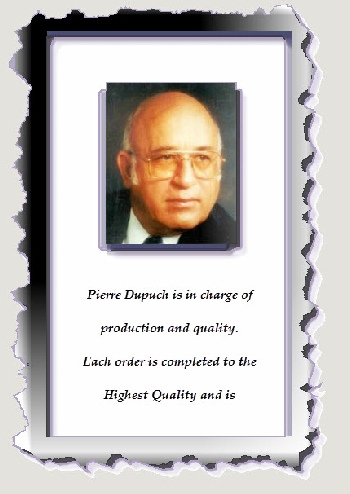 Today, over forty years later, Executive Printer's is wholly owned by the brothers.

Over the years it has brought many “firsts” to the Bahamian printing Industry.   The most notable is the MICR printing of cheques and the various securities associated with it.

Although Executive Printers is involved in all modern forms of   forms of printing, laser, offset and letterpress,  it operates mostly Heidelberg presses. "Heidelberg” is in  the printing industry likened to “Rolls Royce” in the car industry.

Our cheques not only meet but surpass security standards set by the United States and Canada.